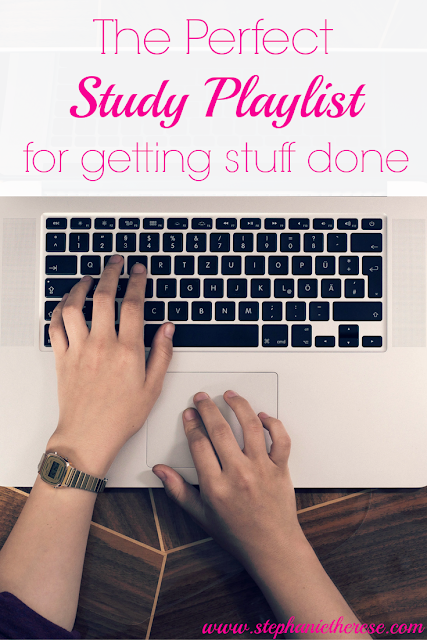 Nothing beats a great homework playlist that really gets you in the zone. Personally, I get totally distracted if I listen to songs with lyrics (especially ones that I know) while studying. But when I turn on good instrumental music, like classical music or movie soundtracks, it boosts my concentration and helps me be productive. I find that I particularly like epic soundtrack music ~ something about it just gets me energized, motivated, and focused on getting stuff done.

My go-to places for music online are Pandora and Spotify. I like Pandora because of the variety it gives you ~ I’ve discovered so many new artists and songs that I like through it! My favorite Pandora stations for studying are my Lord of the Rings station and my Two Steps from Hell station, both of which play an awesome variety of epic soundtrack music. Give them a try on your Pandora next time you need study music!

As for Spotify, I like to use it when I want to listen to a specific song or set of songs. I’ve been working on compiling my perfect study playlist on Spotify for a while now, made up of my favorite songs from my aforementioned Pandora stations, with some of other personal favorites mixed in. It includes some Lord of the Rings, some Chronicles of Narnia, some Two Steps from Hell, Faure’s “Requiem,” and lots of other good music. Give this playlist a try ~ maybe it’ll get you in the study groove as much as it does for me! 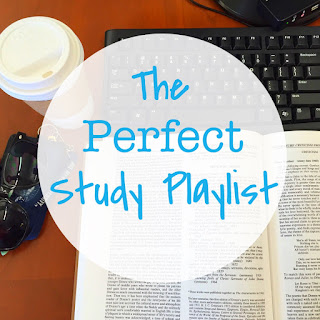 Currently: May
Exploring South Florida, Part I: The Everglades

A Day in the Life as a College Senior
Previous:
A Few Changes around Here
Next:
February Recap and March Goals