It’s time for me to share with you some of my favorite parts of my whole trip! In this post, I’m going to tell you about our visit to the ruins of Glastonbury Abbey, and to White Horse Hill in Uffington, both of which are interesting historical sites and are absolutely stunning.

First up, here are some of my favorite photos from the ruins of Glastonbury Abbey, which was destroyed during the Dissolution of the Monasteries during the Protestant Revolt. I won’t give you a whole history lesson here, but you should look up the history of Glastonbury Abbey: for Catholics, it is a tragic story, and in general, the abbey holds historical significance. One important point of interest (that’s on a happier note) is that the legendary King Arthur’s (supposed) grave is located at this abbey. 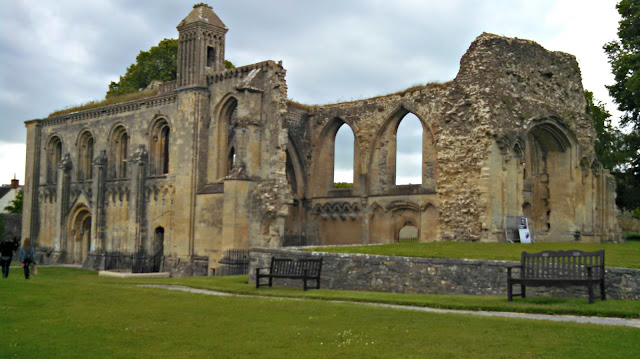 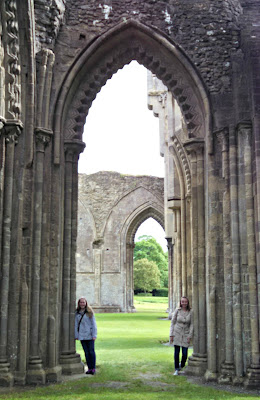 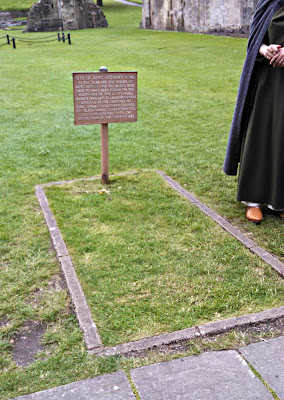 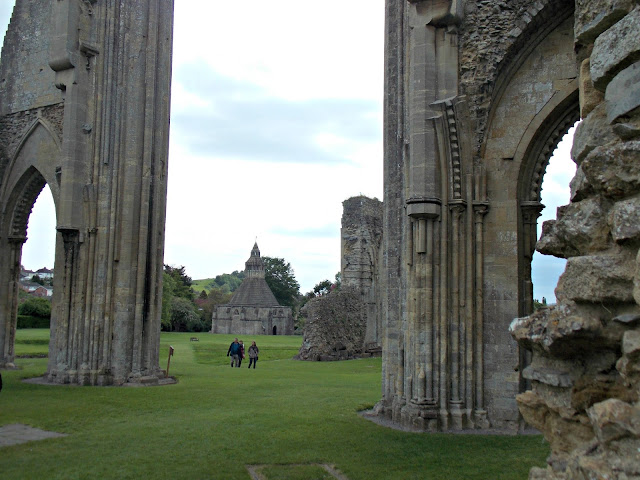 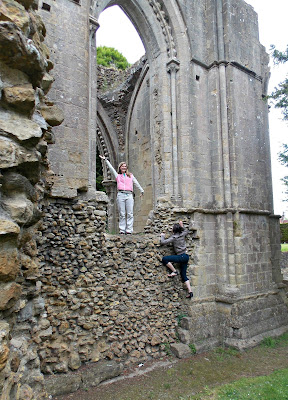 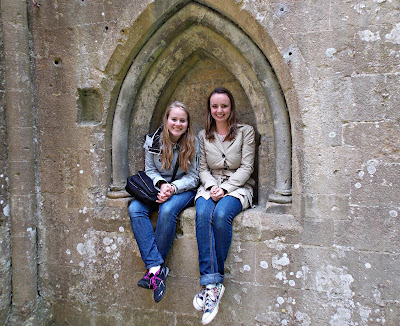 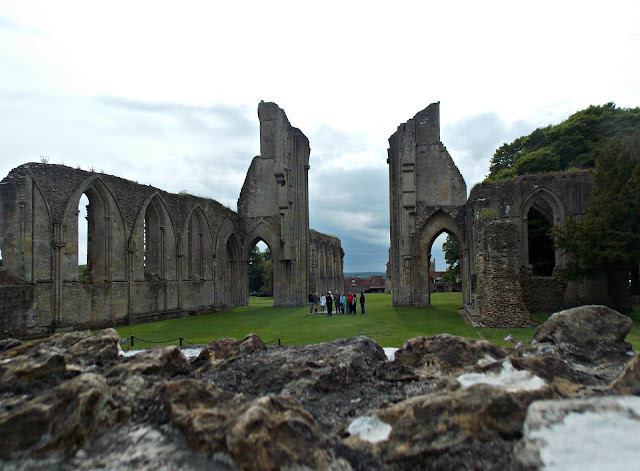 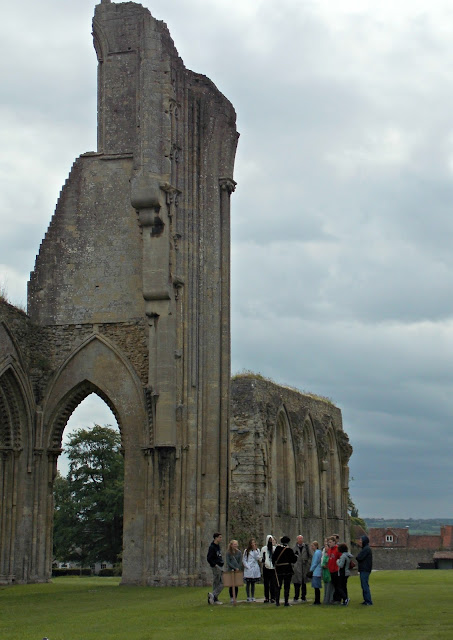 As you can see, we had so much fun exploring and climbing these stunning ruins. (And there were so many nooks + crannies that were perfect for sitting in!) Glastonbury Abbey ended up being one of everyone’s favorite parts of the trip.

Next up, here are some of my favorite photos from White Horse Hill, which is where the famous White Horse of Uffington is located, as well as Uffington Castle (which isn’t actually a real castle). Again, I won’t give you a history lesson, but this place is also of interesting historical significance. The figure of a horse that lies in the side of the hill, formed from chalk, has been there since the Bronze Age. It is also the horse that G.K. Chesterton’s “Ballad of the White Horse” refers to.

We hiked up the steep (very steep) hill to the horse and the castle, and took in the breathtaking views. You could literally see for miles, and it felt like we were on top of the world. Though it was chilly and windy, we had an amazing time up on that hill. 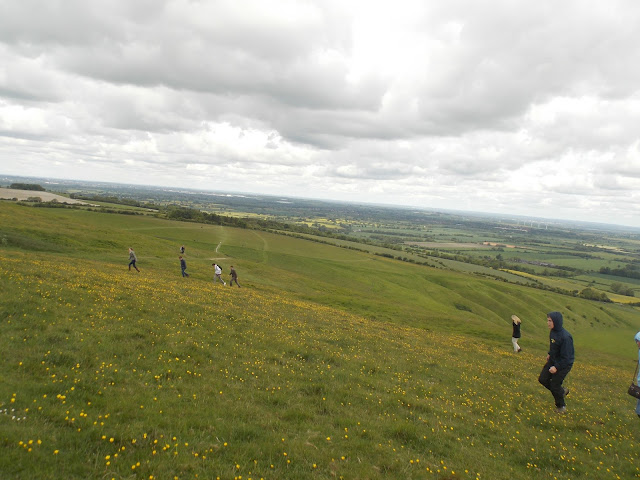 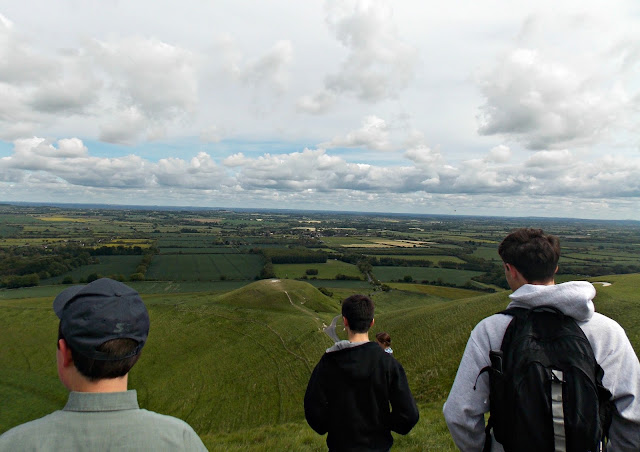 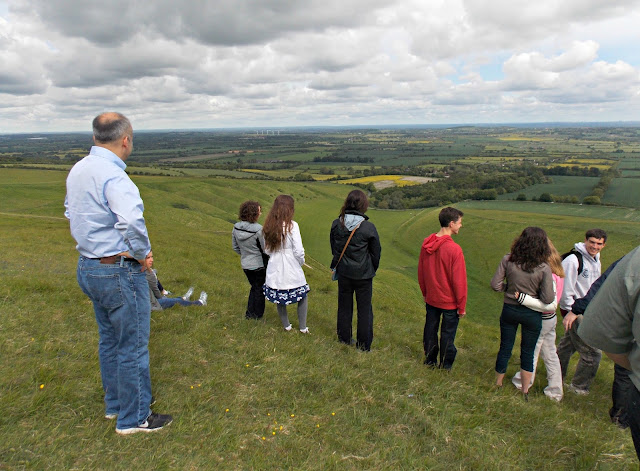 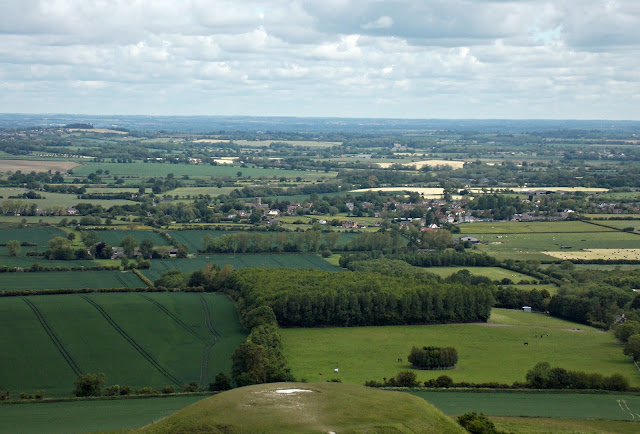 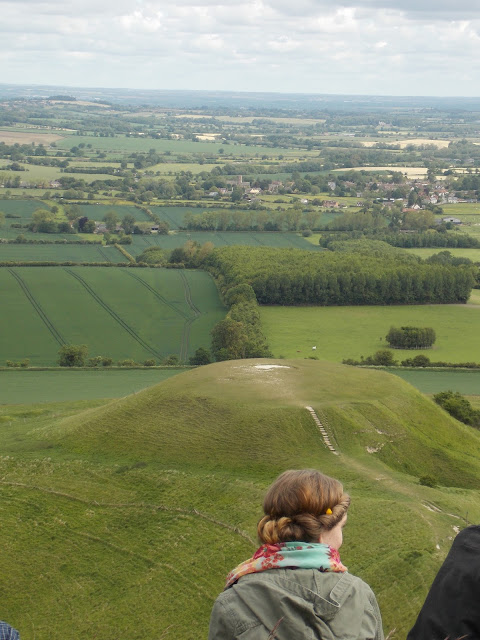 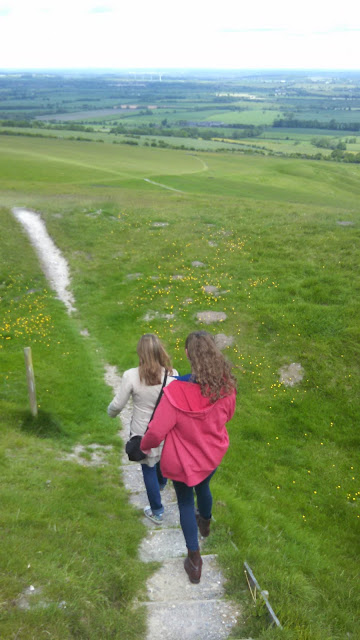 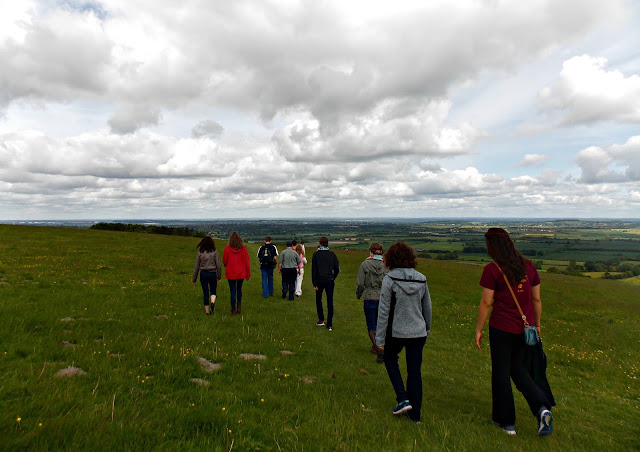 Thanks for keeping up with my posts about England ~ I hope you’re enjoying them! Stay tuned for a couple more to come!