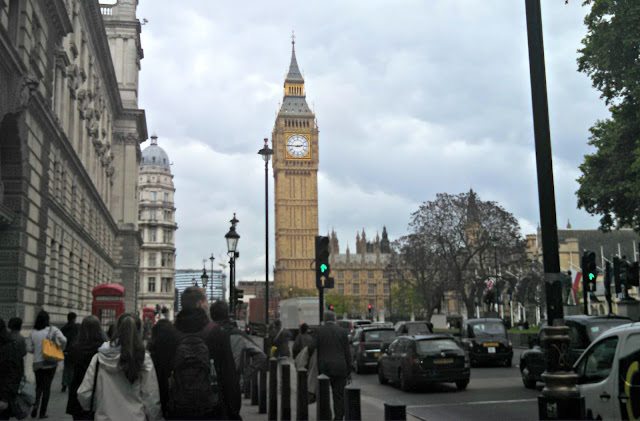 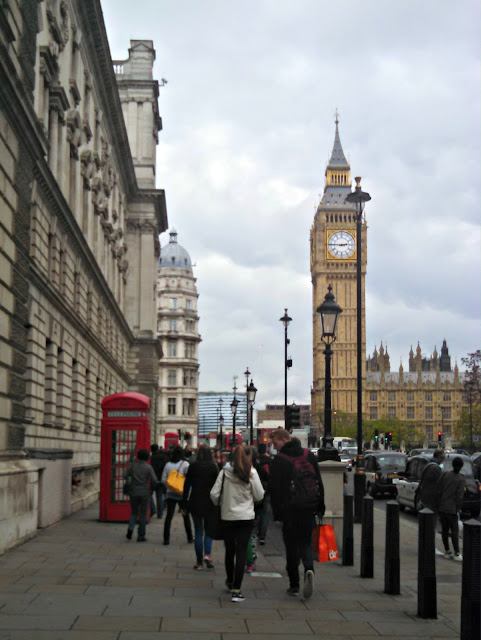 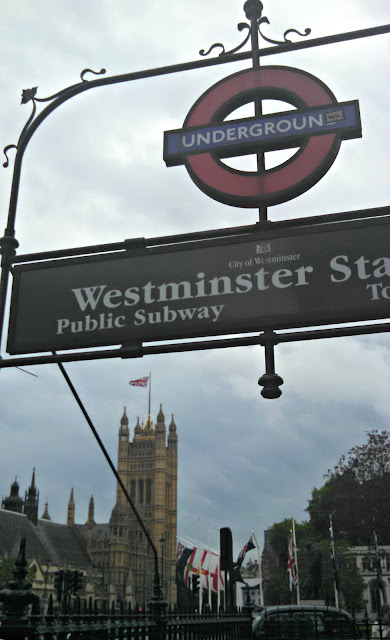 Our first time in London was a day-trip from Oxford on a chilly, rainy day (in typical England fashion) which we spent sightseeing at different tourist attractions. We visited Westminster Abbey, toured the Churchill War Rooms, and saw Big Ben + the Houses of Parliament. Then we crossed Millennium Bridge to go see Shakespeare’s Globe and the Rose Theatre. Lots of cool sites! One of my favorite moments of the day was visiting Poets’ Corner in Westminster Abbey, where many authors are buried ~ including Geoffrey Chaucer, Charles Dickens, Jane Austen, the Bronte sisters, and others. My literature major self was freaking out.

We got to experience a lot more of London during the last segment of our trip, when we stayed in London for our last three nights in England. Our adventures in London during these days included exploring the British Museum, sitting on the steps of St. Paul’s Cathedral (“feed the birds, tuppence a bag…”), shopping at Harrods, seeing Buckingham Palace, and touring the Tower of London, where we saw things like the Crown Jewels of the British Monarchy and the Royal Armouries. 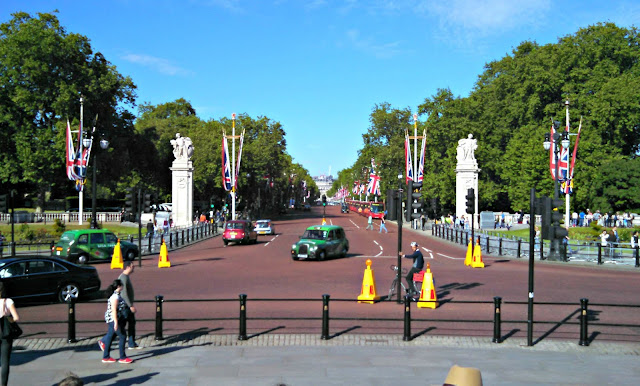 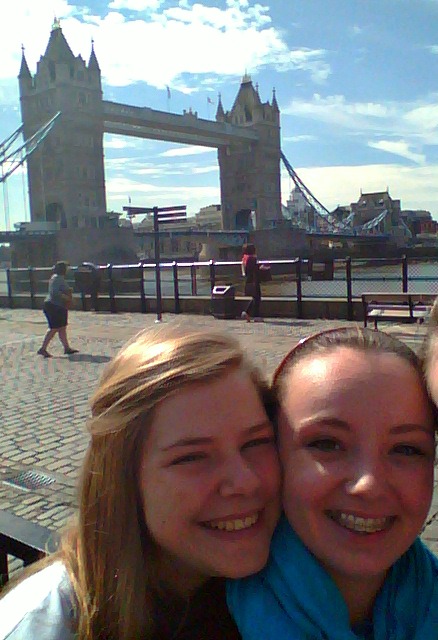 At the Tower of London we also experienced the most special part of our time in London (and perhaps one of the most special parts of the whole trip). We were able to visit St. Thomas More’s prison cell as well as his tomb, both of which are located in the Tower. To see these places is a rare opportunity that we were incredibly fortunate to have, as these are not places open to the general public. In fact, our guide told us that in his two years working at the Tower, this was only his third time giving a tour of these sites.

Visiting these places, especially St. Thomas More’s tomb, was a powerful, once-in-a-lifetime experience that I will never forget. As I knelt before his tomb, tears just poured out of my eyes.  It was so moving being in the physical presence of such an amazing, remarkable saint.

I hope you enjoyed reading about my adventures in London! Stay tuned for more posts about England ~ including posts about some of my favorite experiences of the whole trip!